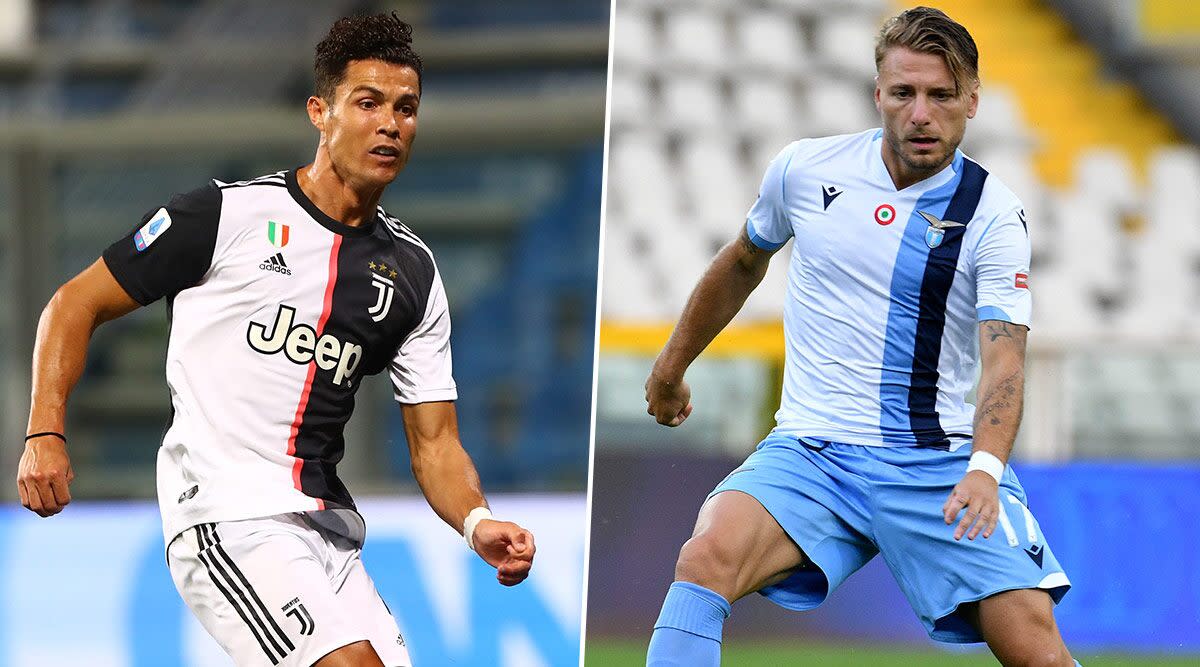 The Golden Shoe award for the 2019-20 season will have an unfamiliar name on it as Lazio striker trumped Robert Lewandowski and Cristiano Ronaldo to finish the season as Europe's leading marksman. The 30-year-old has had a record-breaking individual season which has helped his team Lazio finish fourth in the Serie A table and qualify for the Champions League after a long absence. Ciro Immobile Leads European Golden Shoe Race After Cristiano Ronaldo Struggles.