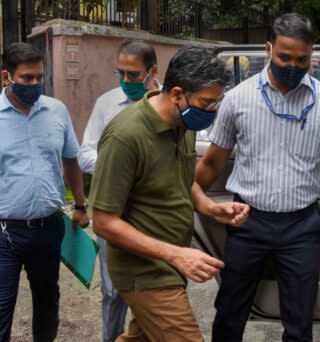 National and international anti-caste scholars and activists have urged the Indian government to release Delhi University’s Prof. Hany Babu in the interest of preserving democratic values and human rights. In a statement released on Saturday, they have said, "This is the latest example of the current Indian Government’s attempt to annihilate dissent and freedom of life for its vocal public".