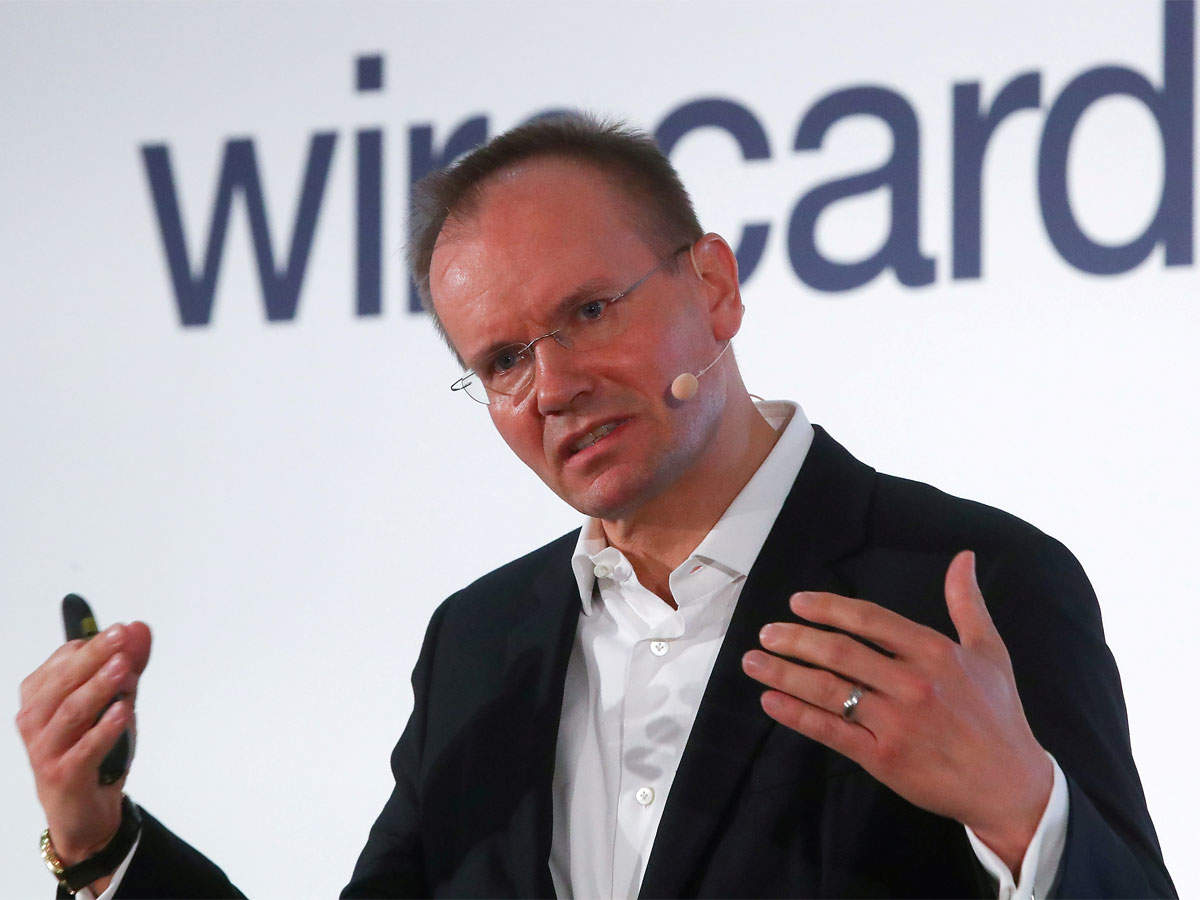 An Austrian lawyer has filed a criminal complaint against Wirecard's former Chief Executive Markus Braun and Chief Operating Officer Jan Marsalek at a court in Vienna, accusing them of market manipulation and serious fraud. The Vienna prosecutors' office confirmed on Tuesday that it received the claim, which was first reported by Austrian newspaper Der Standard.