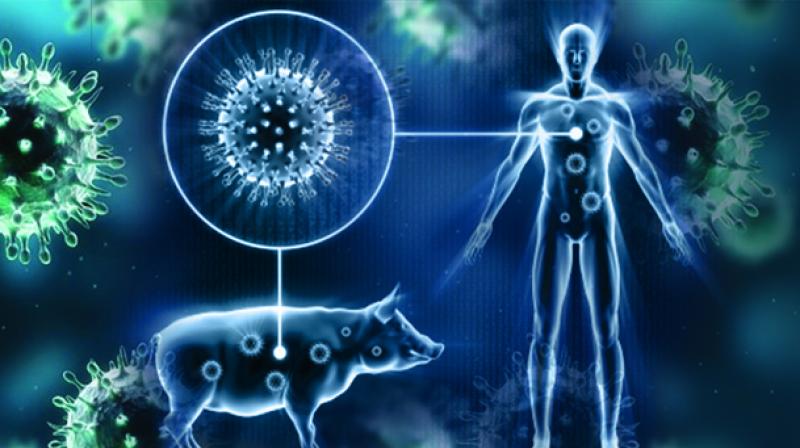 Beijing: A new flu virus strain, identified among pigs in China, is becoming prevalent among workers in the swine industry, according to a study which says the pathogen has "all the essential hallmarks of a candidate pandemic virus". The study, published in the journal PNAS, is based on a surveillance of pigs in China from 2011 to 2018, and found that the influenza virus strain, with genetic material termed as G4 genotype, has become predominant in swine populations since 2016.