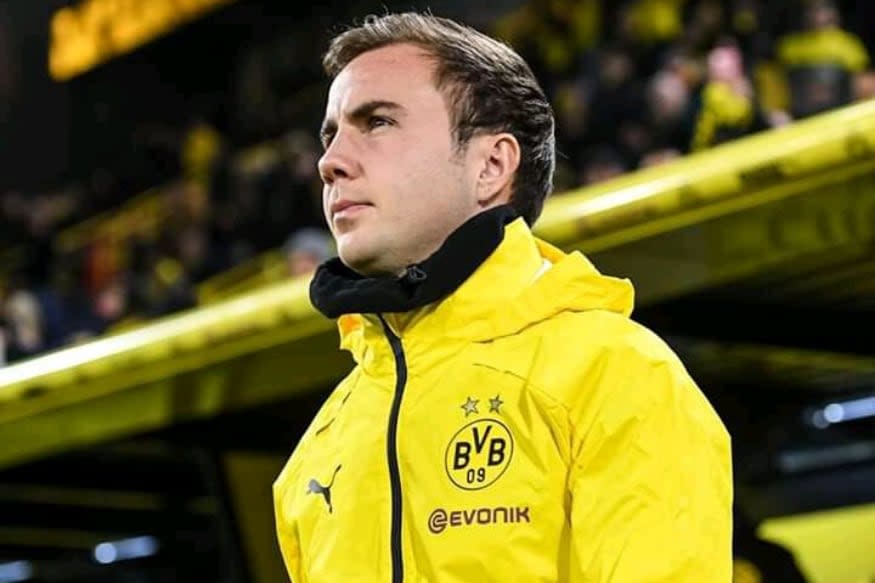 German World Cup-winning midfielder Mario Goetze will leave Borussia Dortmund at the end of the season, the club's sports director Michael Zorc said on Saturday. Speaking to Sky television before the game at VfL Wolfsburg, Zorc confirmed that Goetze would be leaving after the season. "We agreed that we will not continue our collaboration after this season".