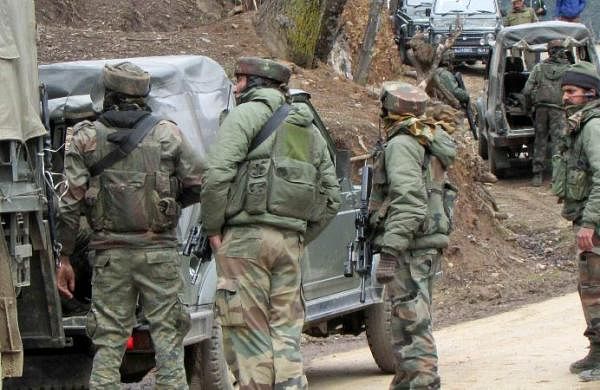 KOLKATA: The Army was deployed in Kolkata and neighbouring districts on Saturday for the restoration of essential infrastructure and services in the wake of the destruction caused by Cyclone Amphan, a defence official said. Five columns of the Army were deployed in different parts of the city and North and South 24 Parganas districts, he said. These three parts of the state reported the maximum damage due to the cyclone.