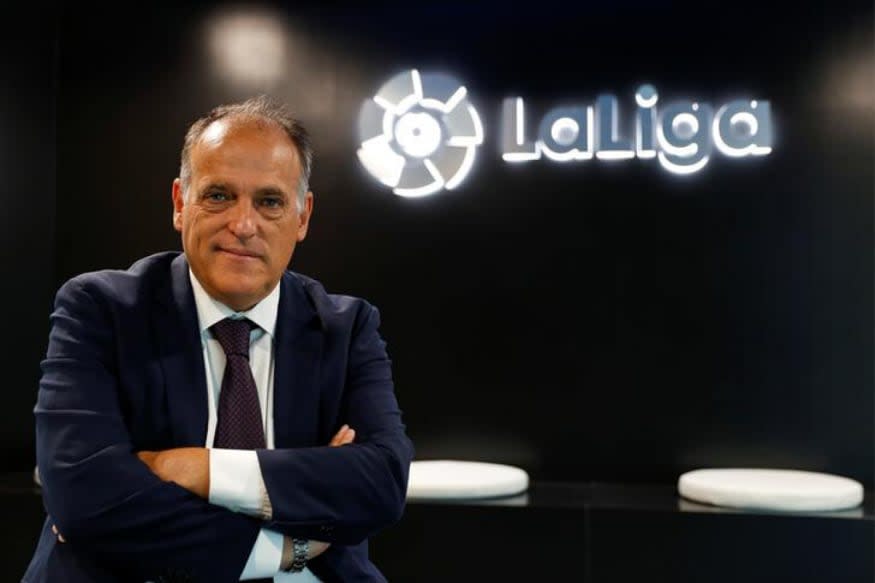 Spanish football's top flight division La Liga can return to action from June 8 after being disrupted by the novel coronavirus pandemic, Prime Minister Pedro Sanchez said on Saturday. All organised football in Spain was provisionally suspended on March 12 although clubs in the top two divisions have since returned to group training. La Liga has yet to officially confirm a date on which it will resume, although president Javier Tebas had said previously he hoped the season could do so from June 12.