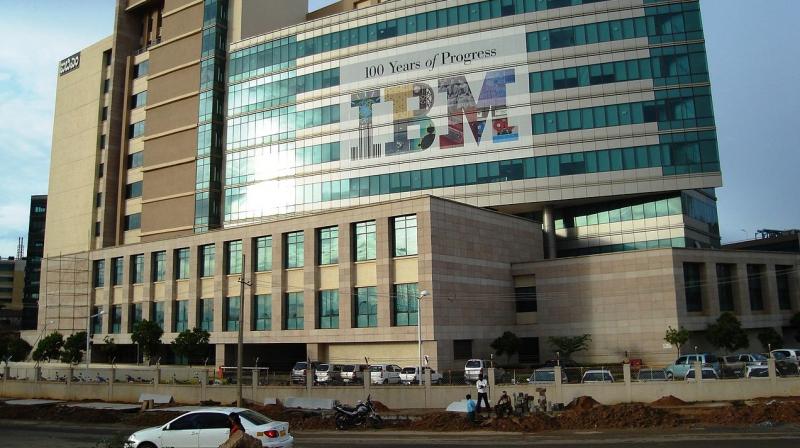 Armonk, New York: IBM told the Wall Street Journal it is laying off an undisclosed number of workers across the U.S. IBM representatives didn’t return numerous calls and emails Friday to confirm the job cuts, which were also reported by Bloomberg. The Armonk, New York company reported a 3.4% revenue decline in the January-March quarter from the same time last year, blaming it in part on how the coronavirus outbreak was affecting sales.