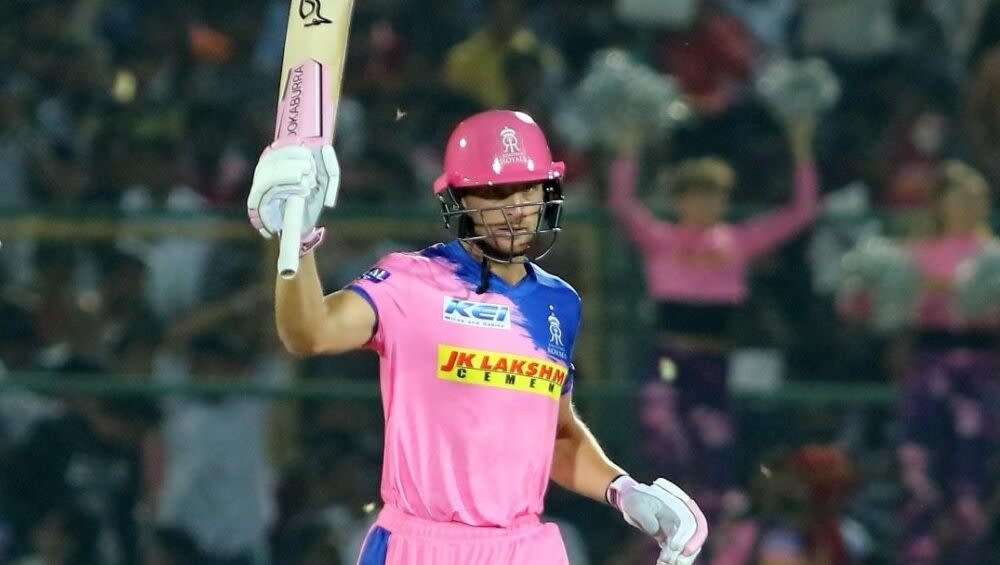 The Indian Premier League (IPL) is one of the most prominent cricket tournaments around the world and many players also dream to feature in the T20 extravaganza. The marquee tournament doesn’t just benefit the players financially but also gives them exposure to play against and with the best cricketers going around. Recently, England wicket-keeper batsman Jos Buttler, who plays for Rajasthan Royals, also heaped praises on IPL and called it the best cricket tournament in the world after the World Cups.