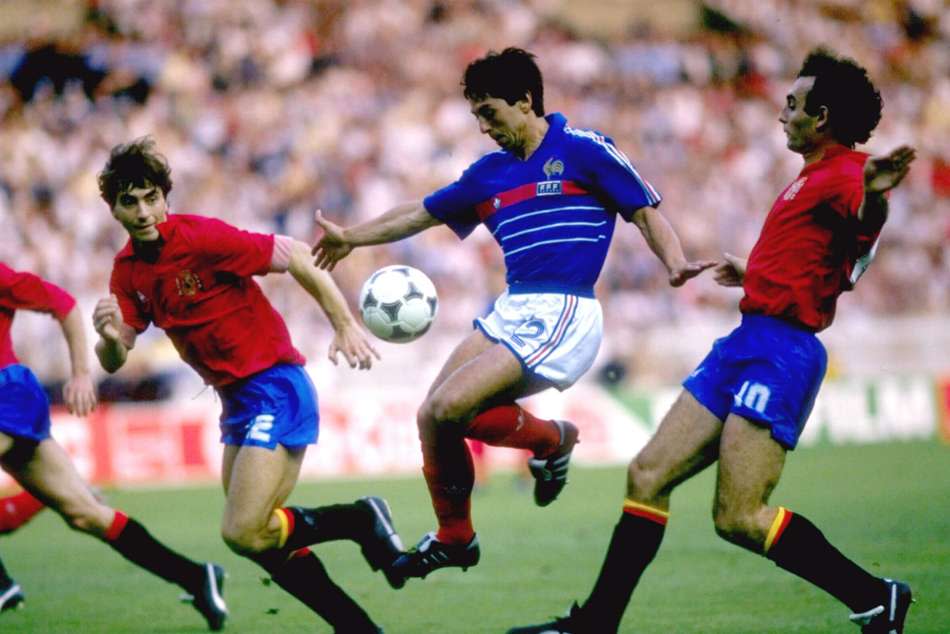 Paris, March 27: Tributes flowed on Thursday following news that former France coach Michel Hidalgo had died of natural causes, aged 87. Hidalgo led France between 1976 to 1984 - hauling Les Bleus out of the international wilderness and to the glory of a maiden major honour at the 1984 European Championship. Ultimately he did just that, with a midfield quartet of Michel Platini, Alain Giresse, Jean Tigana and Luis Fernandez sweeping all before them. LUIS FERNANDEZ.