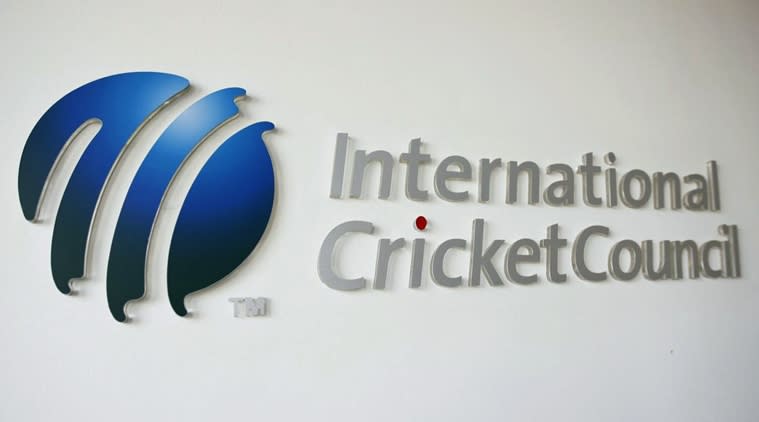 Following the postponement of all qualifying events for Associate members for the 2021 T20 World Cup and the 2023 World Cup, the International Cricket Council (ICC) has decided not even to deliberate the future of the ongoing World Test Championship (WTC) during its Board meeting on March 29. The game’s global body is still optimistic about holding this year’s T20 World Cup in Australia as per schedule – in October-November – but given the global spread of coronavirus, uncertainty remains. The England and Wales Cricket Board (ECB) has suspended all professional cricket in the country until May 28 and with England scheduled to play their first Test of a three-match series against the West Indies on June 4, at the Oval, reworking the WTC calendar appears highly likely.