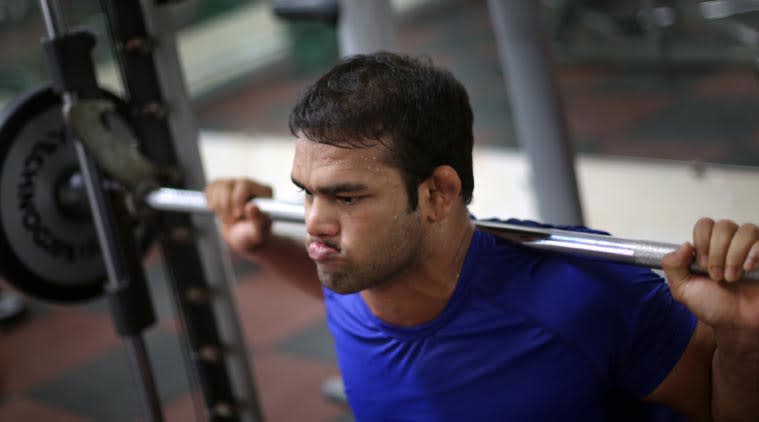 Narsingh Yadav has been asked to vacate his room at the Games Village at Rio de Janerio after being served a doping ban in 2016. (File Photo). The wrestler, whose four-year doping ban is set to end in July, said he always had a feeling that he would get a second chance to win an Olympic medal and has been competing in dangals ever since his dreams were smashed in 2016 hours before his bout.