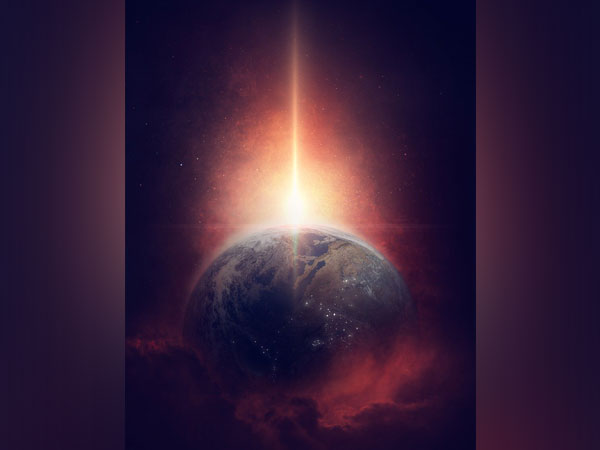 Moon to pass before Mars on February 18 before sunrise

Washington D.C. [US], Feb 15 (ANI): If it's clear on the morning of Tuesday, February 18th, you could see Mars wink out as the Moon passes in front of the Red Planet in what is known as an occultation. The Moon will cover up Mars five times in 2020, but February's occultation is the only one that will be accessible to viewers in much of North and Central America".You'll have to get up before or at sunrise to witness the event", Diana Hannikainen (pronounced HUHN-ih-ky-nen), Sky & Telescope's Observing Editor was quoted as saying, "but if skies are clear at your location, it will be well worth it".