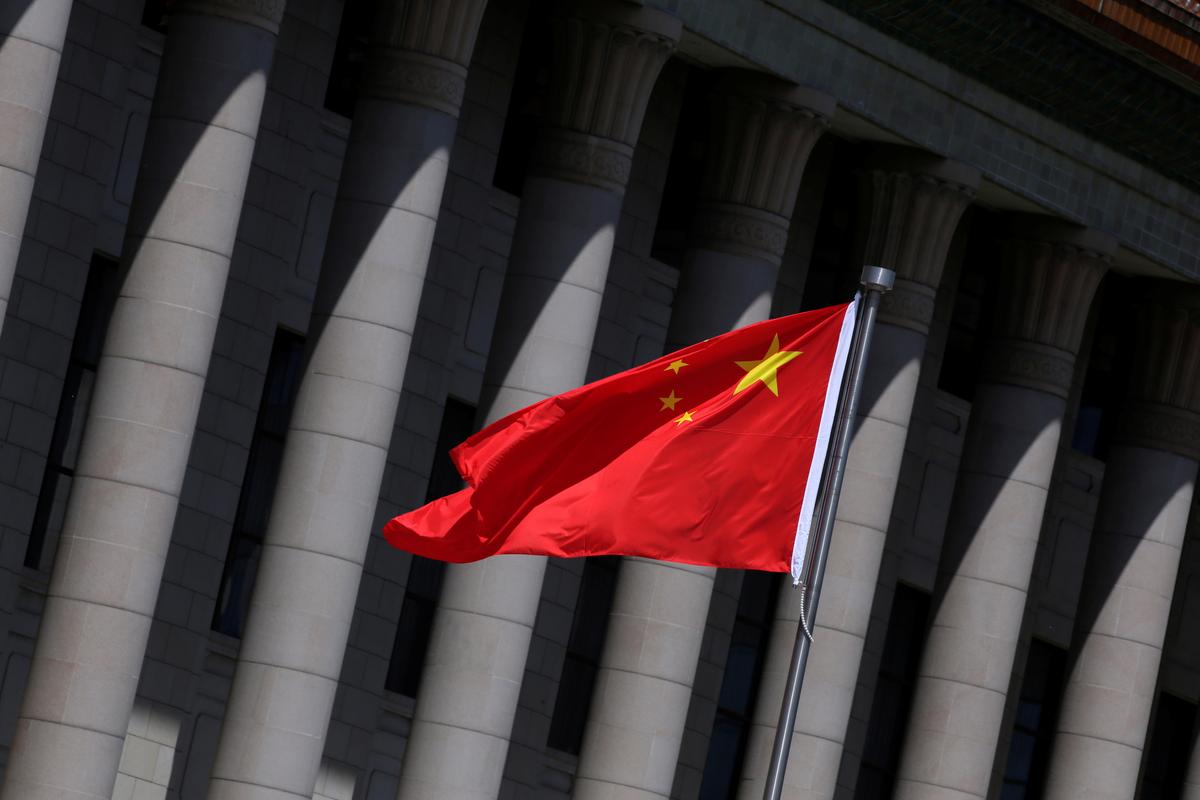 WASHINGTON (Reuters) - The United States on Friday renewed pressure on China to join nuclear arms control talks with Washington and Moscow, seeking to overcome Beijing’s long-standing opposition to entering such a dialogue. The official was one of several who briefed reporters on condition of anonymity. The nuclear arsenals of the United States and Russia dwarf that of China.