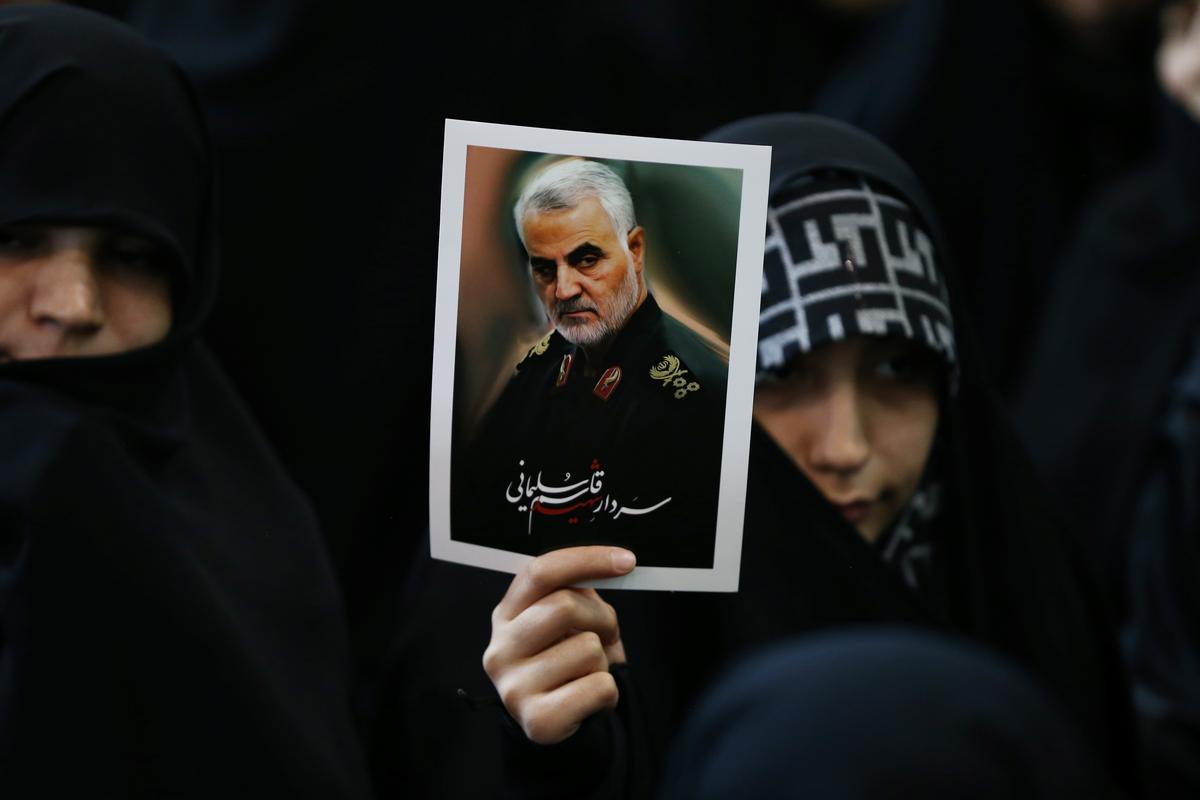 As required by law, the administration sent Congress an unclassified justification for the strike on Jan. 2 that killed Qassem Soleimani at the airport in Baghdad. The strike, and Iran’s retaliation, raised fears of wider war and frustrated some lawmakers who said Trump had given them shifting justifications for the attack. "The President directed this action in response to an escalating series of attacks in preceding months by Iran and Iran-backed militias on U.S. forces and interests in the Middle East region", the report to Congress said.