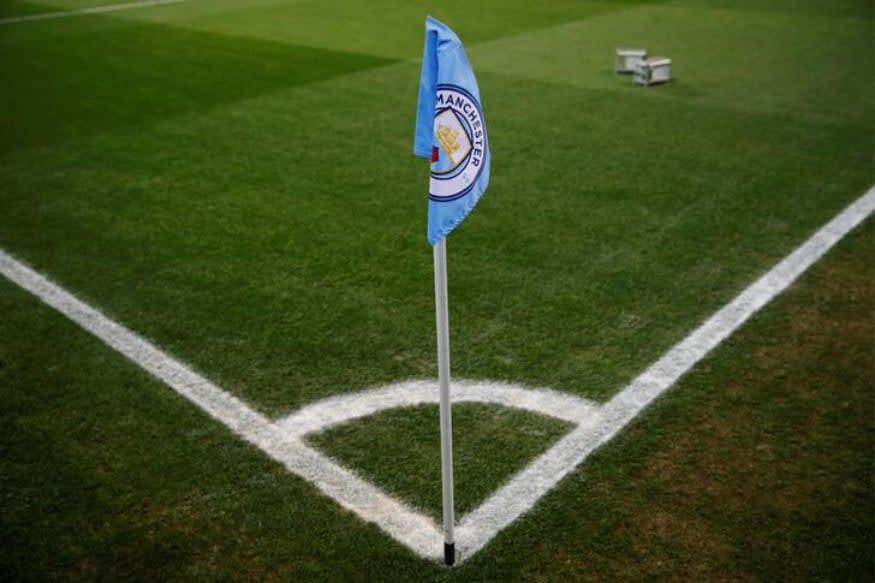 Nyon: Manchester City have been banned from European competitions for the next two seasons for "serious financial fair-play breaches", UEFA announced on Friday, with the verdict immediately contested by Pep Guardiola's English champions. City, who were also fined 30 million euros ($32.5 million), announced they were appealing the suspension to the Court of Arbitration for Sport (CAS) "at the earliest opportunity". "Manchester City is disappointed but not surprised by today's announcement by the UEFA Adjudicatory Chamber", the club said.