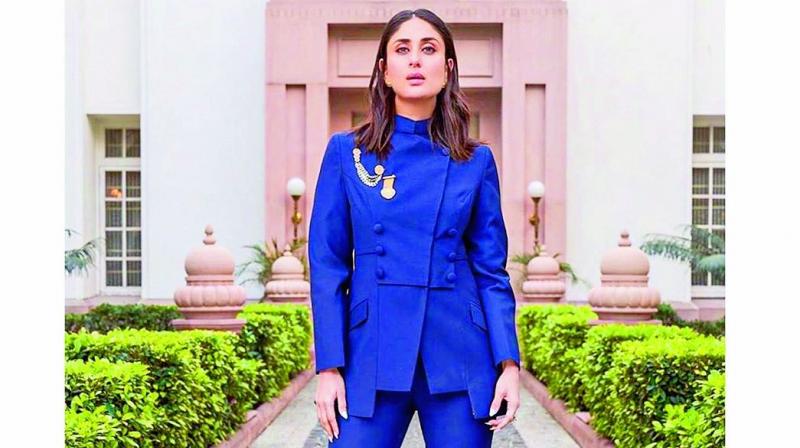 Kareena Kapoor’s last release Good Newwz has been a hit and the Punjabi character Deepti Batra that she played in the film too got its share of accolades along with the film doing well. Her earlier character of Kalindi Puri in Veere Di Wedding also was a hit with the chick flick going on to make moolah at the box office.