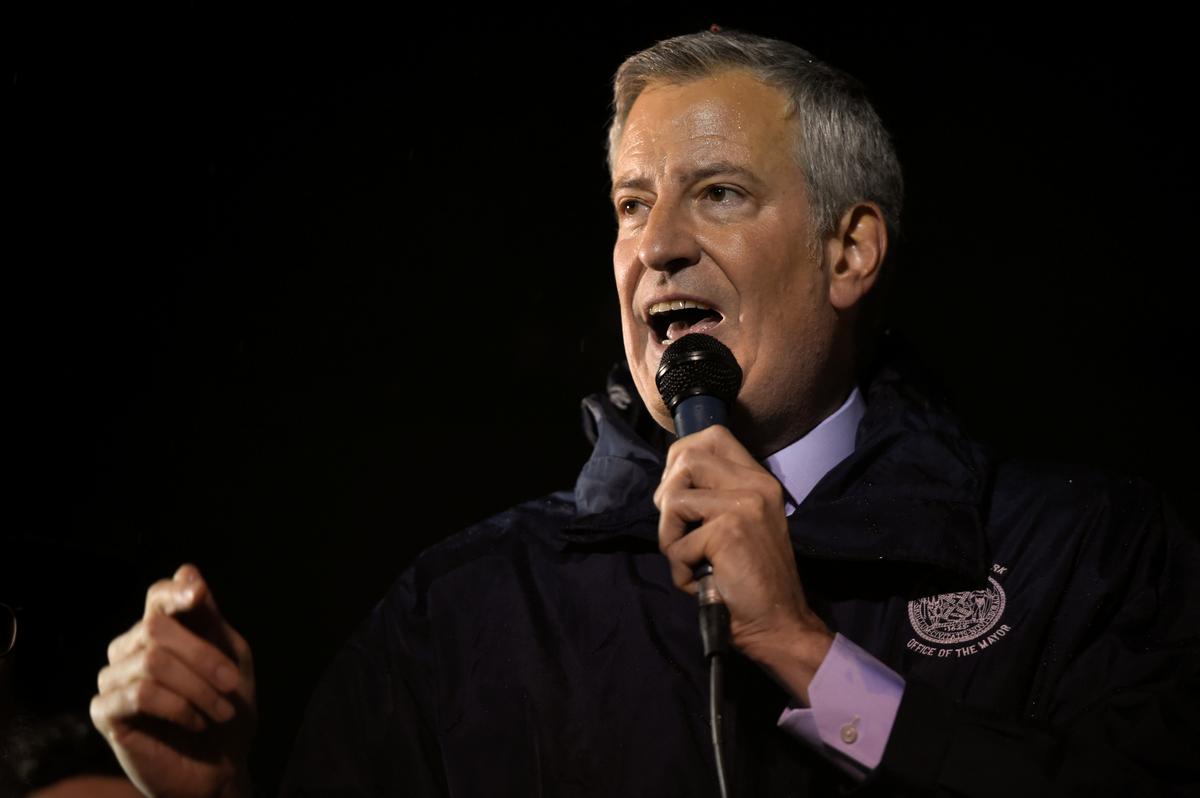 WASHINGTON (Reuters) - New York Mayor Bill de Blasio plans to endorse U.S. Senator Bernie Sanders in the 2020 Democratic presidential race, the New York Times reported on Friday, citing unidentified people familiar with the plan. De Blasio, a liberal who dropped out of the Democratic contest in September, was expected to travel with Sanders on Sunday and Monday to Nevada, which holds its caucuses on Feb. 22, the newspaper reported. The Sanders campaign did not comment on the report.