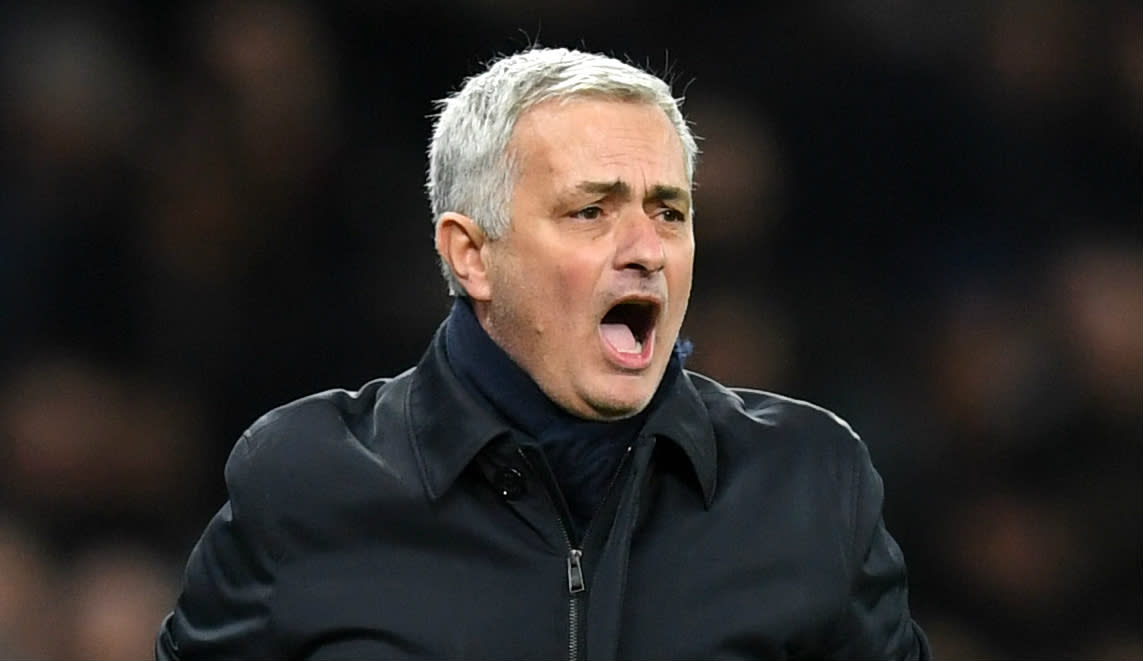 There is no care – Spurs boss Mourinho slams scheduling

Jose Mourinho slammed the decision to schedule Tottenham's clash with Aston Villa on Sunday, saying there was a lack of care. Spurs will host RB Leipzig in their Champions League last-16 first leg on Wednesday, just three days after making the trip to Villa Park. Mourinho was critical of the scheduling and said it was unfair on Tottenham, who are sixth in the Premier League.