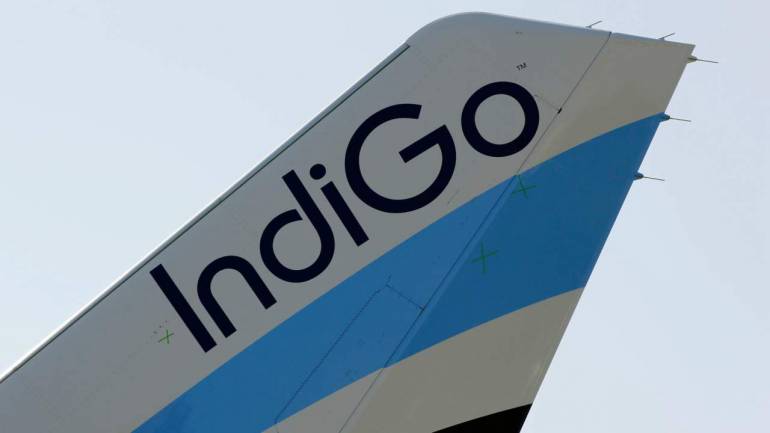 Budget carrier IndiGo on Friday announced it would be starting a daily flight between Delhi and Dammam in Saudi Arabia from March 10. "With this new addition, the airline will now operate a total of five daily direct flights connecting Dammam with Mumbai, Hyderabad, Kozhikode, Trivandrum and Delhi", the airline said in its press release. William Boulter, Chief Commercial Officer, IndiGo said, "We are delighted to launch another connection from Delhi to Dammam, strengthening our presence in the Kingdom of Saudi Arabia".