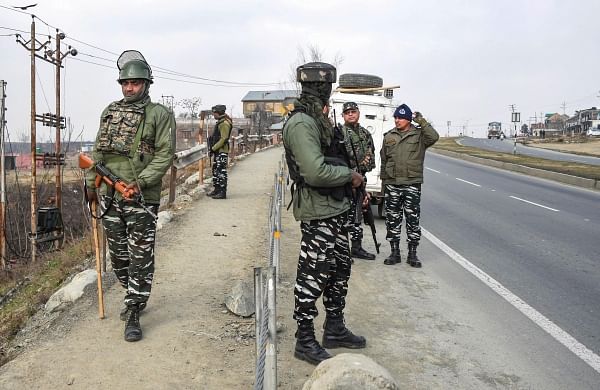 SRINAGAR: The probe into last year's Pulwama terror strike that left 40 CRPF personnel dead has virtually reached a dead end with five persons, who were either conspirators or executors of the ghastly attack, being eliminated by security forces in various encounters. However, the case threw unique challenges for the NIA, the anti-terror probe agency formed in the aftermath of the Mumbai terror strikes in 2008, as it there is no solid information about the perpetrators or the mastermind behind the attack.