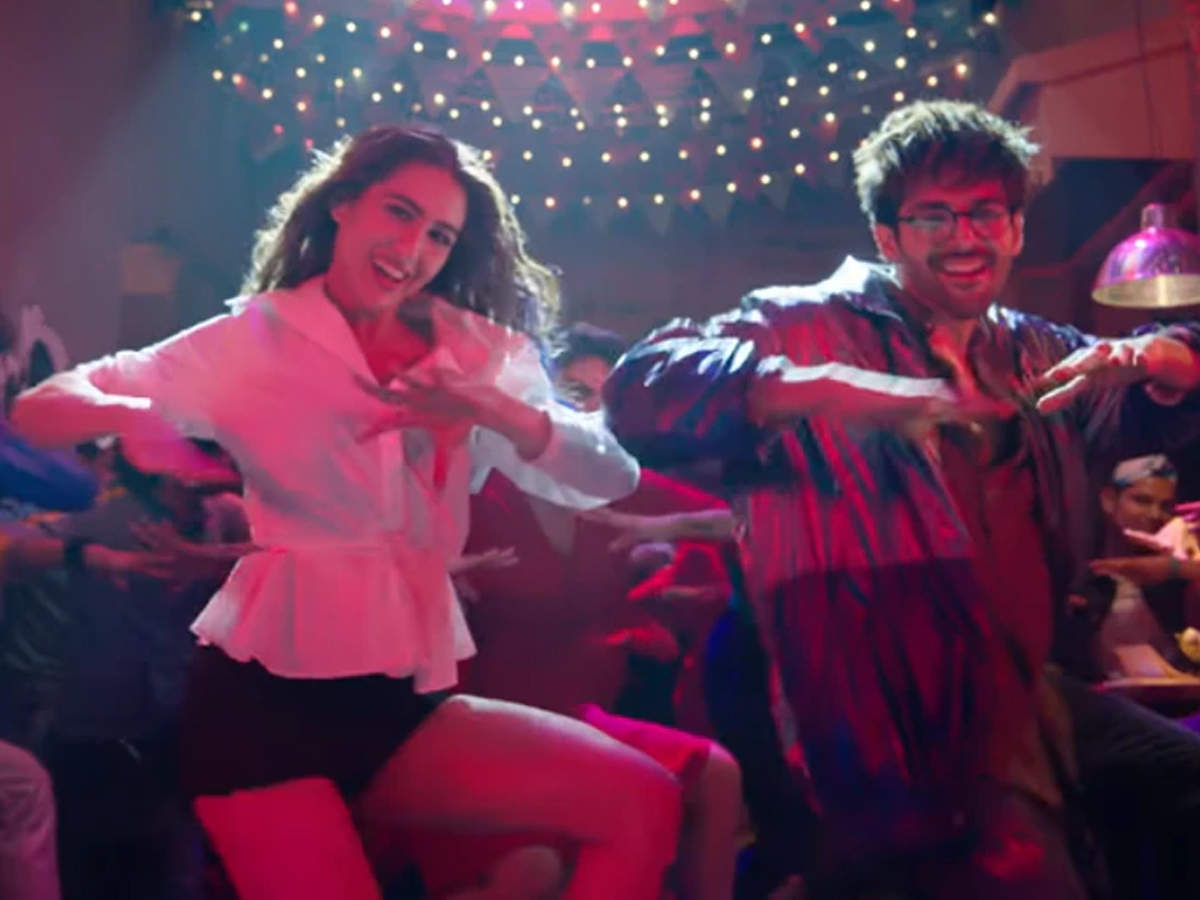 Even before the verdict is out on Sara Ali Khan and Kartik Aryan’s ‘Love Aaj Kal’, the film has been leaked on the internet. The romantic film released today and was hit by internet piracy by torrent site Tamil Rockers. Notorious for leaking films on the internet, in the past Bollywood movies like ‘Chhapaak’ and ‘Dabangg 3’ have faced piracy issues by Tamil Rockers.