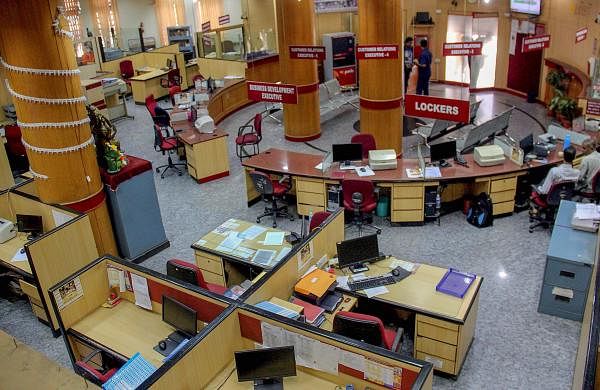 NEW DELHI: Bank unions have threatened to go on a two-day nationwide strike beginning January 31 to press for early wage revision. The wage revision for employees of public sector banks is pending since November 2017. The strike call has been given by the United Forum of Bank Unions (UFBU), an umbrella body of the nine bank unions including All India Bank Officers' Confederation (AIBOC), All India Bank Employees Association (AIBEA) and National Organisation of Bank Workers (NOBW).