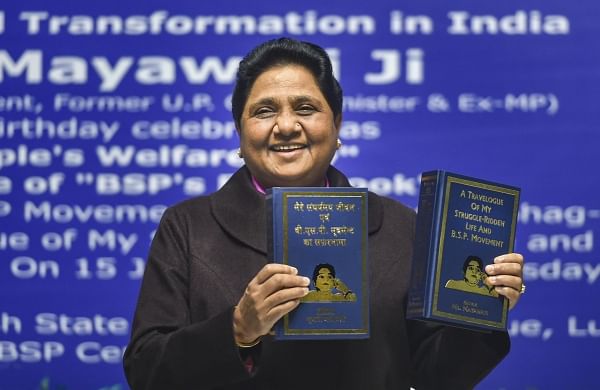 Government did not take anyone into confidence before bringing CAA: Mayawati

LUCKNOW: BSP chief Mayawati on Wednesday urged the Centre to withdraw the amended citizenship law and seek consensus to bring in a new one, even as she lashed out at both BJP and Congress for being "two sides of the same coin". She accused the Bharatiya Janata Party-led government at the Centre of not taking others into confidence before bringing in the Citizen Amendment Bill (CAB). "That's why, there is an in outcry the country", Mayawati told reporters at a press conference here on her 64th birthday.