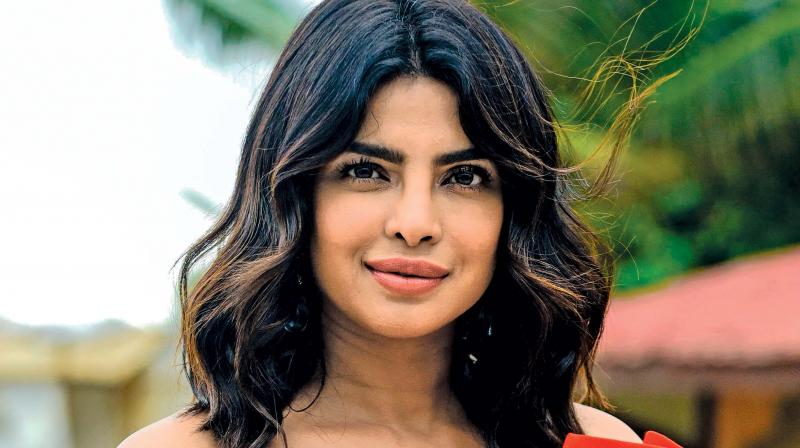 Washington DC: In a recent series of tweets, Priyanka Chopra Jonas made the announcement that she would be starring alongside Richard Madden in 'Citadel,' a Russo brothers drama series that'll be launched on Amazon. Furthermore, she also posted two online article links about this latest development, one from Deadline, and another from The Hollywood Reporter. The show would also be released in various local languages.