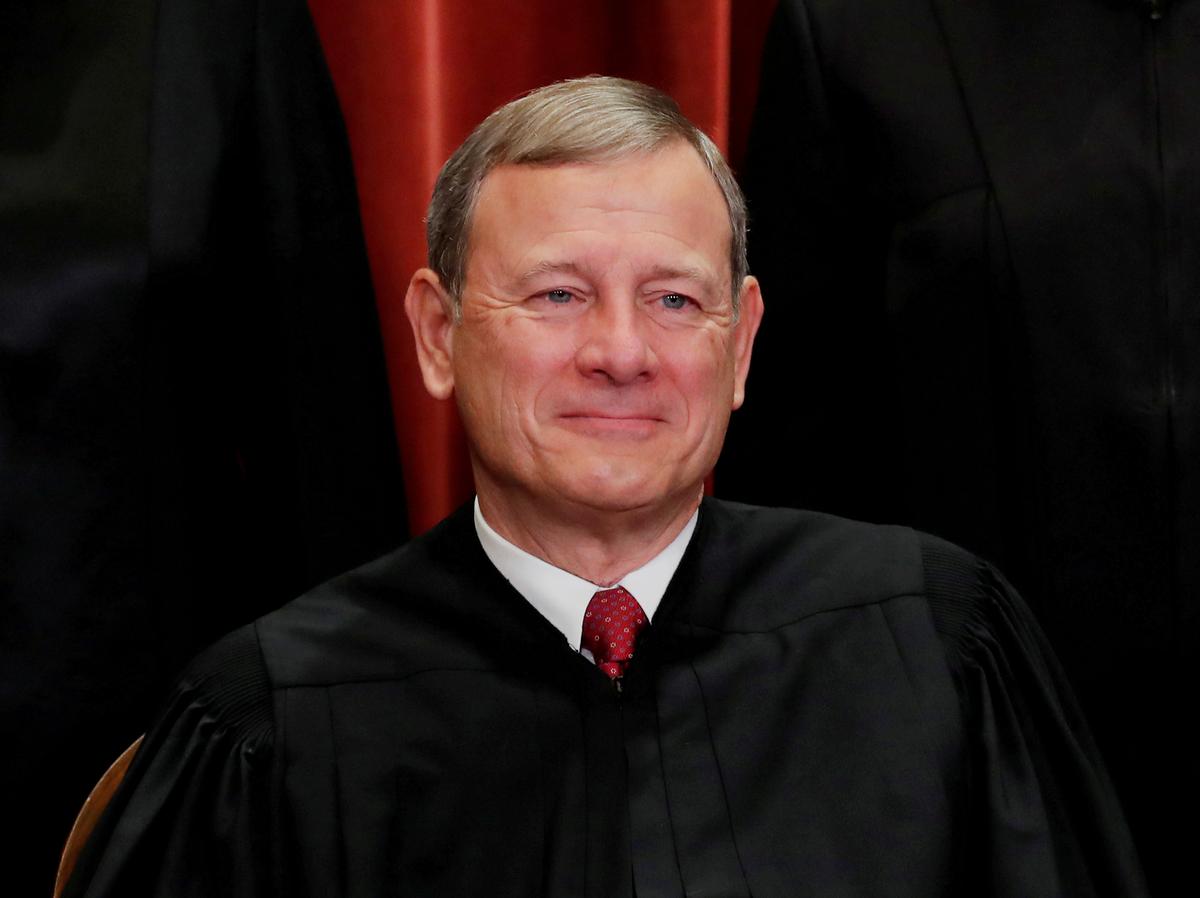 A conservative who was appointed by Republican President George W. Bush, Roberts might find himself celebrating his 65th birthday on Jan. 27 by presiding over Republican Trump’s impeachment trial. Senate majority leader Mitch McConnell has noted that if Roberts presides in a similar fashion to then-Chief Justice William Rehnquist in the trial of President Bill Clinton, he could allow any disagreements over procedures to be worked out by the senators themselves, probably through one or more Senate floor votes.