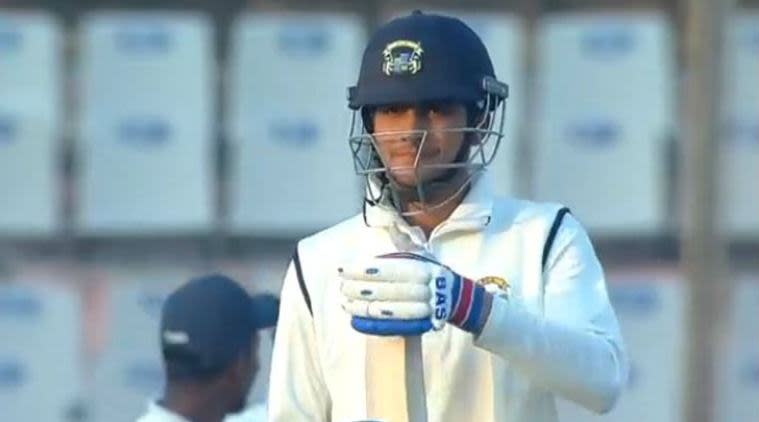 Shubman Gill argues with umpire after being given out, match vs Delhi halted for 10 mins

Shubman Gill scored 23 runs before losing his wicket to Simarjeet Singh (Source: Twitter). Shubman Gill got his dismissal overturned after arguing with the on-field umpire during Punjab's Ranji Trophy encounter against Delhi on Friday, leading to a stoppage of play that lasted around 10 minutes. Gill might have invited controversy because of some claims that he abused the umpire after being given out.