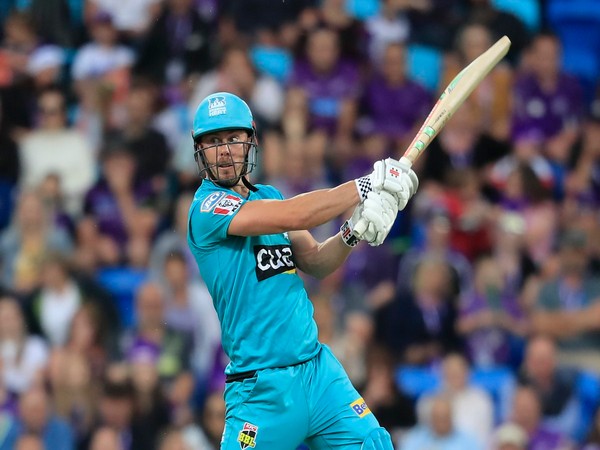 Hobart [Australia], Jan 3 (ANI): Chris Lynn starred with the bat as Brisbane Heat defeated Hobart Hurricanes by 31 runs in the ongoing Big Bash League (BBL) here on Friday.Chasing a target of 213 runs, Hurricanes got off to a quickfire start as openers D'Arcy Short and Caleb Jewell put on 46 for the first wicket inside five overs. However, Heat came back strongly in the match as Mark Steketee dismissed Jewell (27).Ben McDermott then joined Short at the crease and the duo did not allow the asking run-rate to soar.