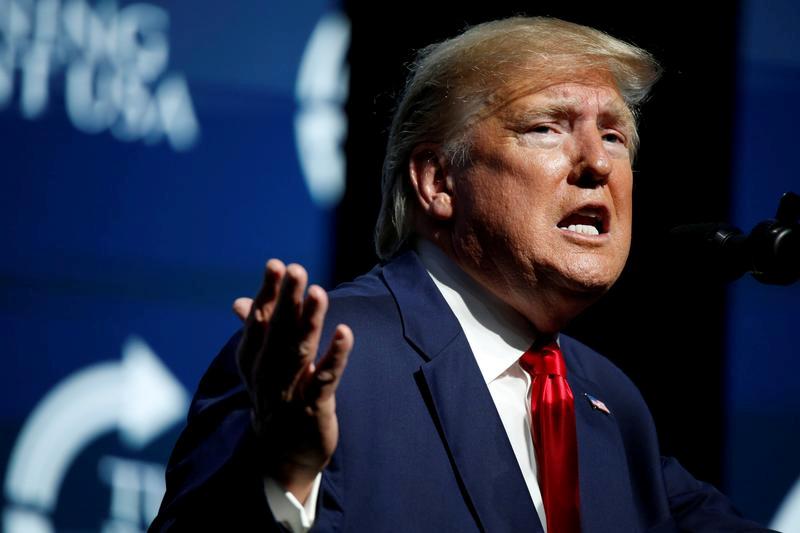 McGahn, who left his post in October 2018, defied the subpoena. The committee’s lawsuit was filed in August, a month before the House launched its impeachment inquiry against the Republican president centering on his request that Ukraine investigate Democratic political rival Joe Biden and his son. Trump has denied wrongdoing and accused Democrats of trying to nullify the results of the 2016 election that brought him to power.