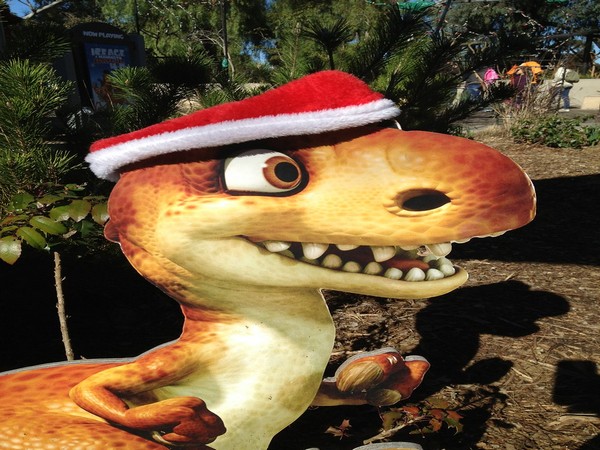 Illinois [USA], Jan 2 (ANI): What were once thought to be the fossils of a separate and smaller genus of the Tyrannosaurus Rex turned out to be the remains of juveniles of their kind. Analysis of thin slices of bone from two fossil specimens at the Burpee Museum of Natural History in Illinois revealed that they belonged to young T. Rex who died before going through a major phase of growth.The co-author of this study, Scott Williams said, "That's even cooler (than their being a separate genus,) because that tells us they go through a drastic change when they grow up from these sleek, slender, fleet-footed T. rexes with these wonderful knife-like teeth to these big, monster, plodding crushing tyrannosaurs that we are familiar with.