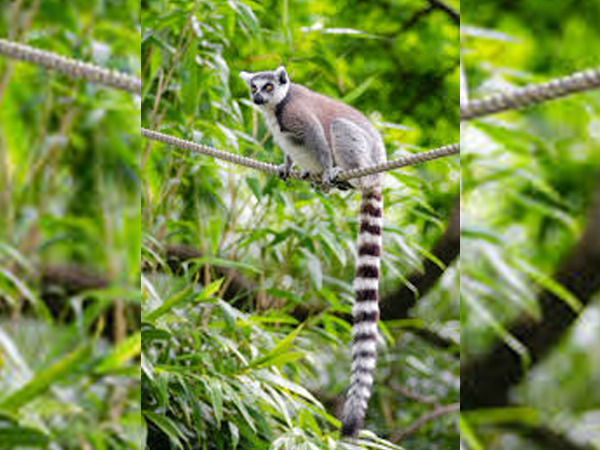 New York [USA], Jan 3 (ANI): The island country of Madagascar is a safe haven to thousands of endemic plant and animal species, but going by latest scientific predictions, all this could potentially change in the near future.According to a study in Nature Climate Change, the eastern rainforests of Madagascar are under the threat of elimination by the year 2070 if deforestation and climate change are allowed to continue at the current unrelenting pace.The authors of this research, however, have suggested that the impending habitat destruction can be averted by demarcating protected areas while environmentalists work toward long-term solutions for ending runaway greenhouse gas emissions and resulting climate change.Madagascar--a biodiversity hotspot where 80 to 90% of its animal and plant species are exclusive to the area--has been devasted by decades of deforestation and overharvesting. The activities have destroyed much of the land cover that provides habitat for a variety of unique animals, including currently endangered varieties of lemurs.