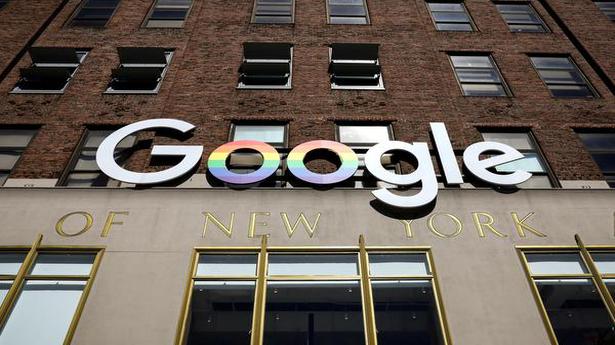 Here is why Google stopped Mi Home integration with Assistant

Google has temporarily killed Nest Hub and Assistant integration for Mi Home smart home products, after a camera owner reported seeing unfamiliar still images apparently from other cameras. According to a Reddit post, the user reportedly recently purchased a Xiaomi Mijia 1080p smart camera for his own home, but when he tried to stream video from his camera to his Nest Hub, the device started showing still images from a stranger’s house instead, The Verge reported on Thursday.