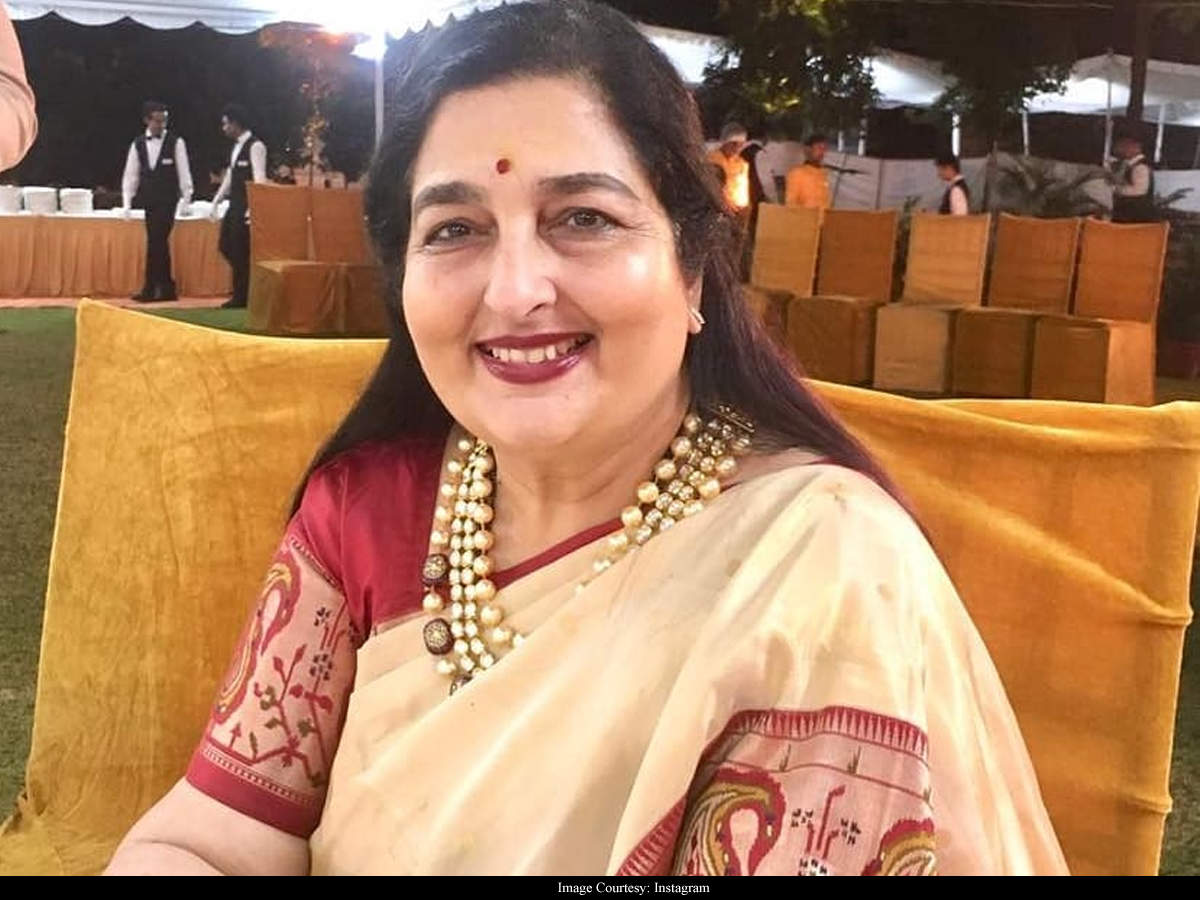 According to a report on Timesofindia.com, the lady named Karmala Modex informed reporters that her biological parents Arun and Anuradha Paudwal tied the knot in 1969 and she was born in 1974. She further stated that her parents gave her to Ponnachan and Agnes, as they couldn’t raise her due to their hectic schedules. Karmala stated that she was informed about this truth by Ponnachan three years ago when he was on his death bed.