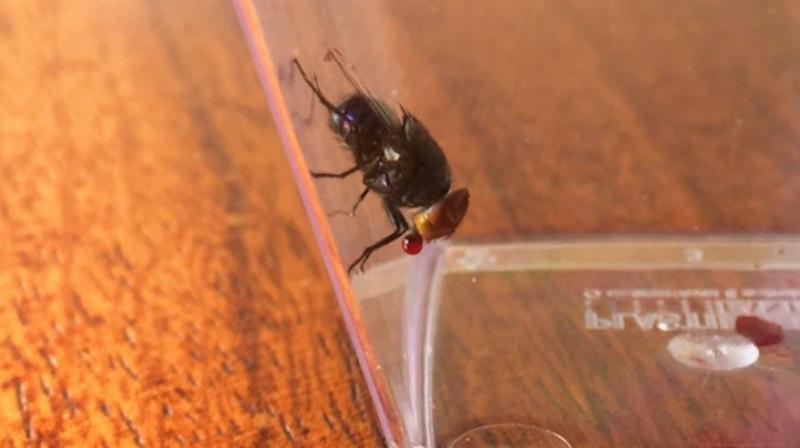 If flies and mosquitoes weren't enough, researchers at the Ecole Polytechnique Federale de Lausanne (EPFL) have developed a new type of robotic insects, which remain functional even if you squash them with a fly swatter. The ultra-light robotic insect, called DEAnsect, weigh less than a gram and are propelled into the air with hair-thin artificial muscles, Mashable reports. The vibrations of the Dielectric Elastomer Actuators (DEAs) cause the insect to move at the rate of 3 cm per second.