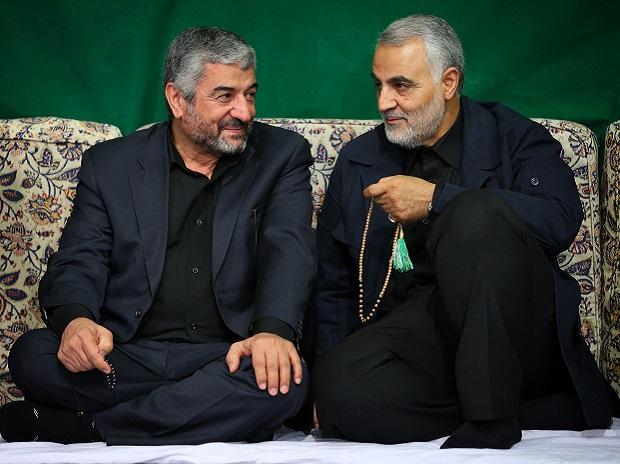 Iran warns of 'severe revenge' after US kills top general

Iran warned of "severe revenge" and said arch-enemy the United States bore responsiblity for the consequences after killing one of its top commanders, Qasem Soleimani, in a strike Friday outside Baghdad airport. The Islamic Revolutionary Guard Corps confirmed the commander of its Quds Force foreign operations arm had been killed by US forces in Baghdad, with Foreign Minister Mohammad Javad Zarif denouncing it as a "dangerous escalation". The channel said the attack was carried out by US helicopters.