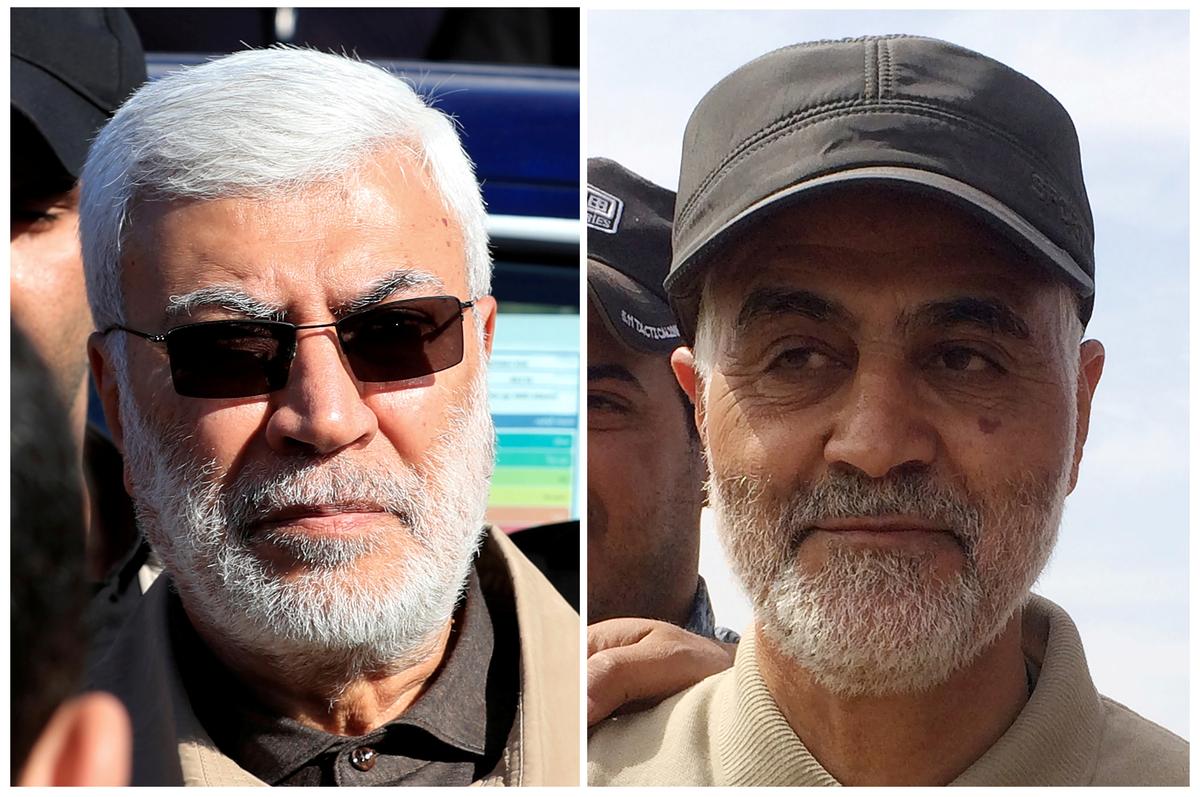 BAGHDAD (Reuters) - Iran threatened on Friday to hit back hard after a U.S. air strike in Baghdad killed Qassem Soleimani, commander of Iran’s elite Quds Force and architect of its growing military influence in the Middle East. Soleimani, a general, was regarded as the second most powerful figure in Iran after Supreme Leader Ayatollah Ali Khamenei. The overnight attack, authorised by President Donald Trump, marked a dramatic escalation in a "shadow war" in the Middle East between Iran and the United States and its allies, principally Israel and Saudi Arabia.