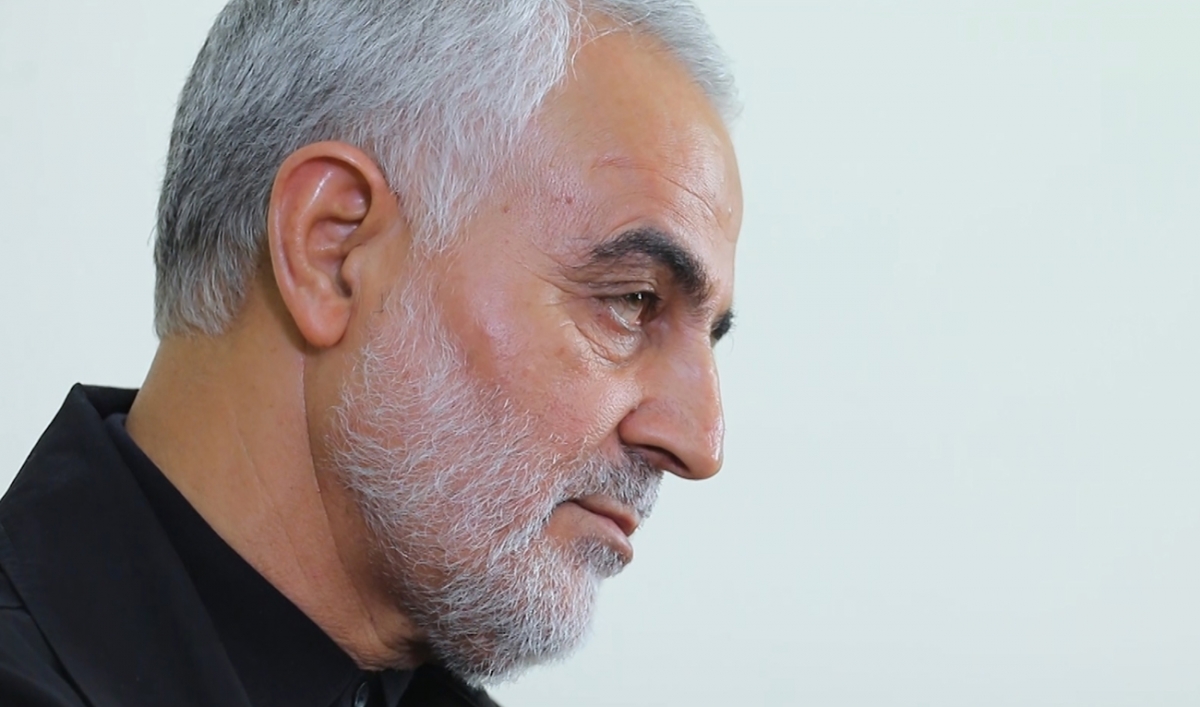 In a dramatic escalation of tension in West Asia, a US airstrike killed Iranian Quds Force commander Qasem Soleimani in the Iraqi capital Baghdad. The attack may further see violent retaliation, direct or proxy, by the Iranian regime in the already fragile region. Major General Qasem Soleimani was an Iranian officer in the Islamic Revolutionary Guard Corps.

For the full stories from 11 other publishers, get Crisp on your smartphone.