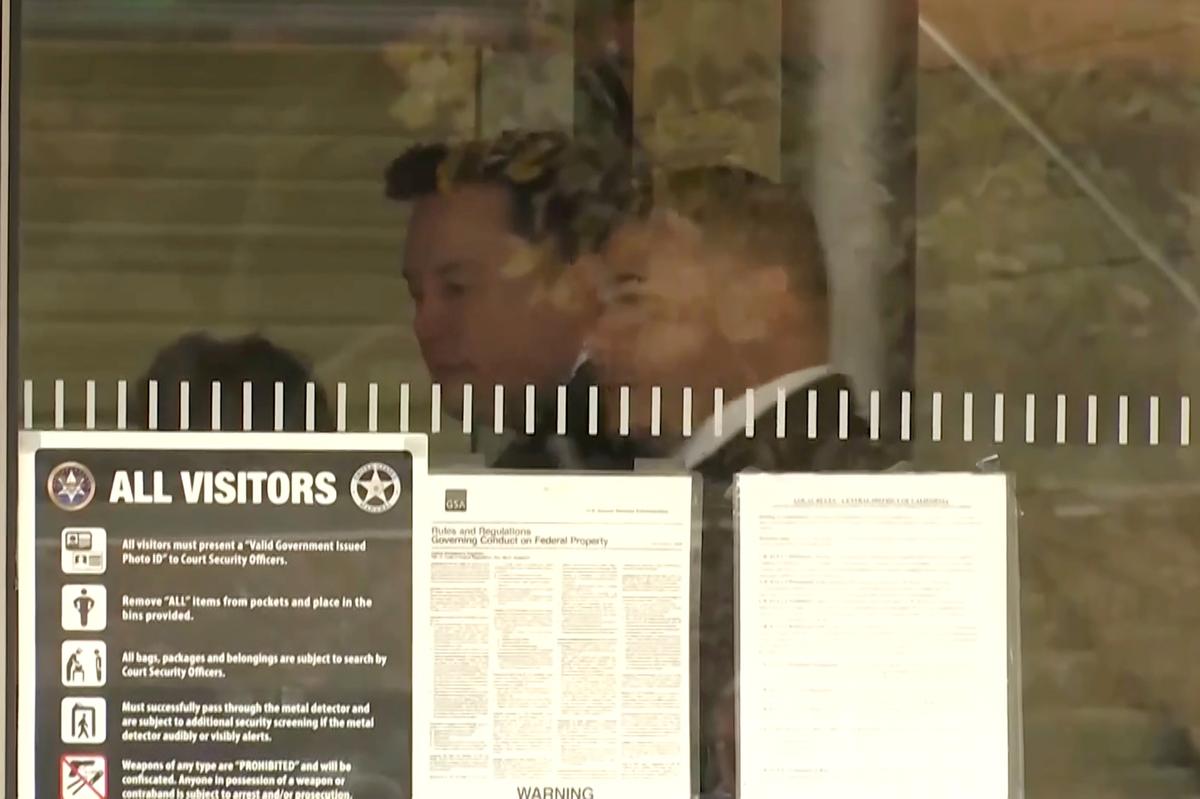 LOS ANGELES (Reuters) - High-tech entrepreneur Elon Musk testified at his defamation trial on Tuesday that his "pedo guy" Twitter message at the center of the case was not meant to be taken literally and was sent in response to an "unprovoked" insult he received from the man now suing him. Musk, the billionaire chief executive of electric carmaker Tesla Inc (TSLA.O), was the first witness called to the stand in the lawsuit brought against him by a British cave diver who gained fame for his lead role in the rescue of 12 boys and their soccer coach from a flooded cave in Thailand last year.