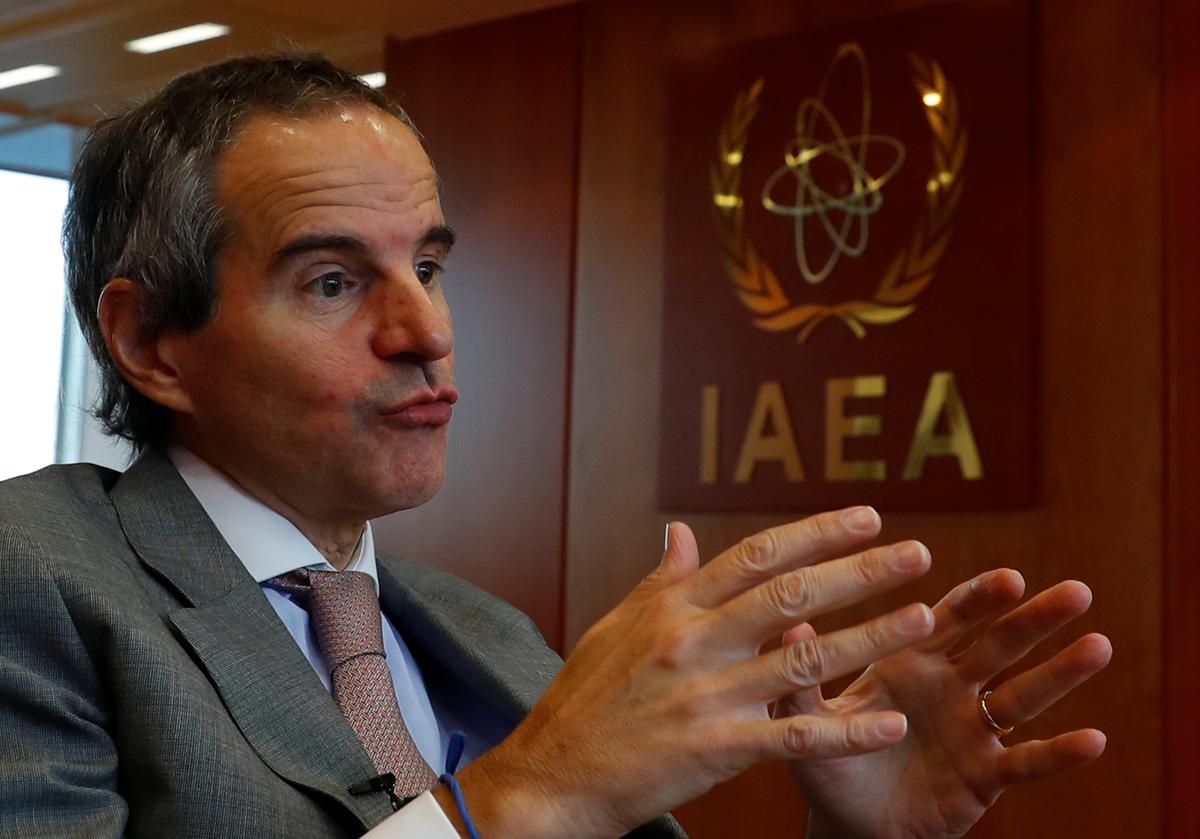 Setting Iran deadlines 'might not be the best idea'

VIENNA (Reuters) - Setting Iran deadlines to explain how uranium particles were found in an undeclared Tehran warehouse could be counter-productive, the new U.N. nuclear watchdog chief said on Tuesday, hoping fresh dialogue will resolve the months-long standoff. Arguably the biggest challenge he and his agency face is policing Iran’s nuclear deal with major powers. "This would for me mean that we would be in a very Time is always of the essence".