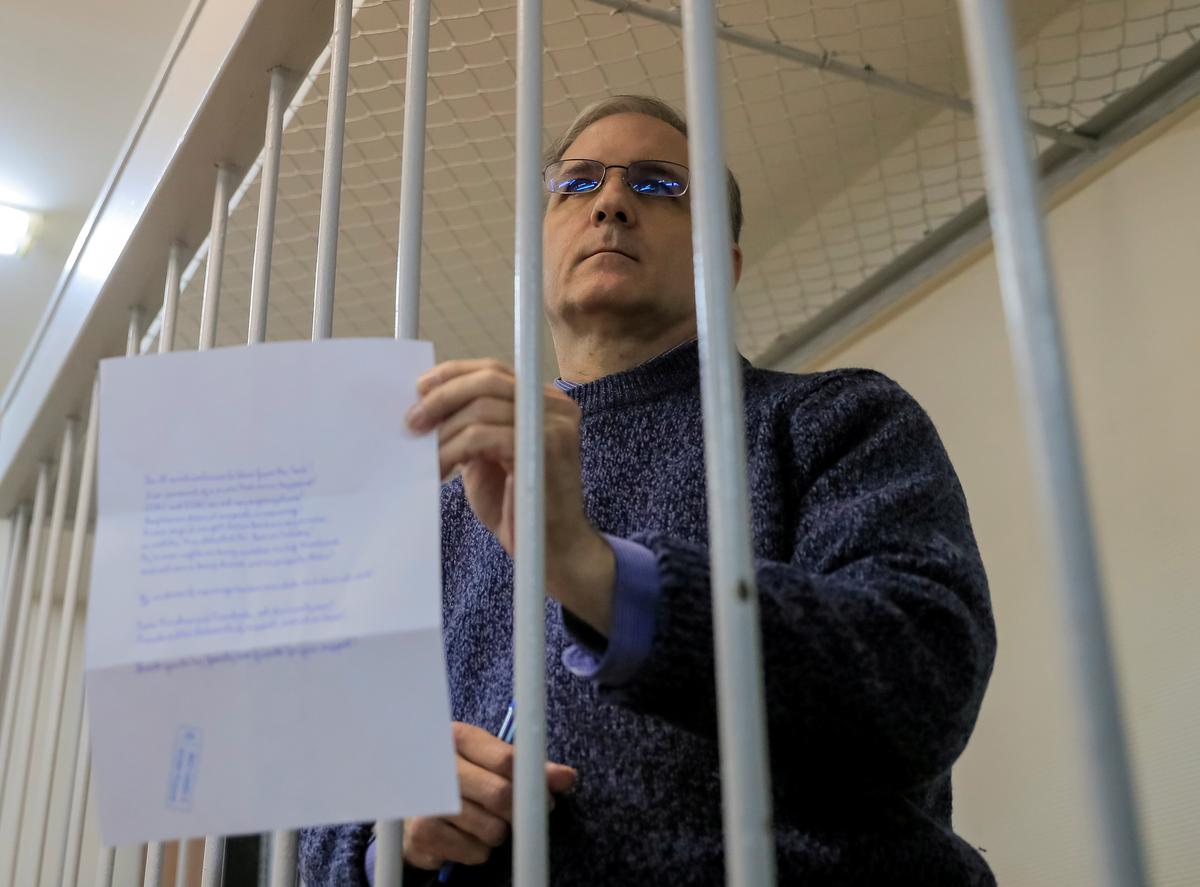 Russia accuses alleged U.S. spy of lying about his ill-treatment in jail

Paul Whelan, who holds U.S., British, Canadian and Irish passports, was accused of espionage after agents from Russia’s Federal Security Service detained him in a Moscow hotel room on Dec. 28. Whelan, who is being held in pre-trial detention, denies Moscow’s allegations and says he was set up in a political sting. He has alleged at court hearings that he is being subjected to ill treatment in custody and that his complaints are systematically ignored. A U.S. diplomat met him last week in jail and called for his immediate release.