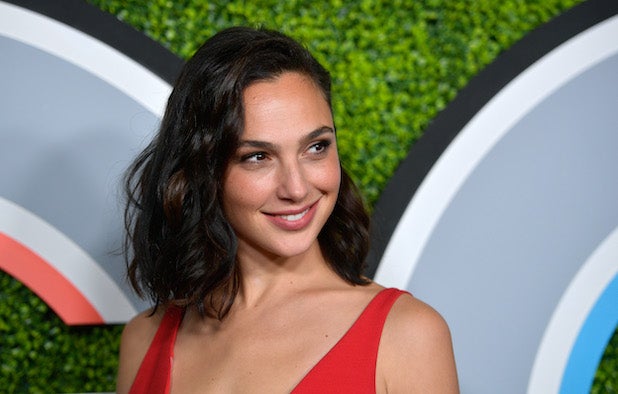 Gal Gadot attends the 2017 GQ Men of the Year party at Chateau Marmont on December 7, 2017, in Los Angeles, California. (Matt Winkelmeyer / Getty Images for GQ). Gal Gadot will produce a U.S. adaptation of the Israeli crime drama "Queens" for Endemol Shine, the company announced on Tuesday. The most-watched series of 2018 for the Israeli network HOT, "Queens" follows the women of the Malka family who must band together after all the Malka men are murdered by a rival crime syndicate.