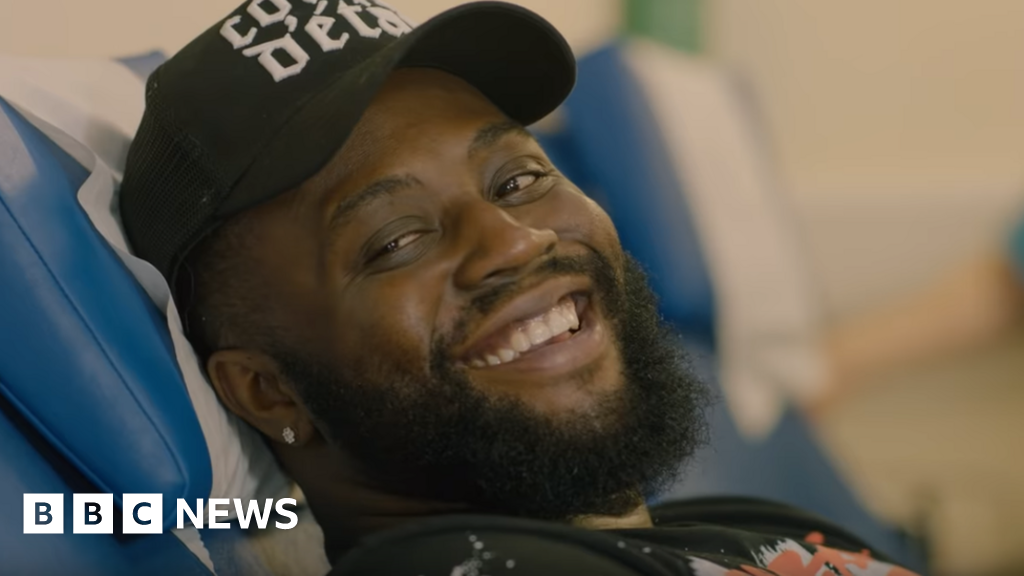 A man has admitted causing the death of grime rapper Cadet, who was killed in a car crash on his way to a gig. The 28-year-old rapper, whose real name was Blaine Cameron Johnson, died in the crash in Wrinehill, Staffordshire, on 9 February on his way to perform at Keele University. Jordan Birch, 23, of Grove Crescent in Woore, Shropshire, pleaded guilty to causing death by dangerous driving at Stoke-on-Trent Crown Court.