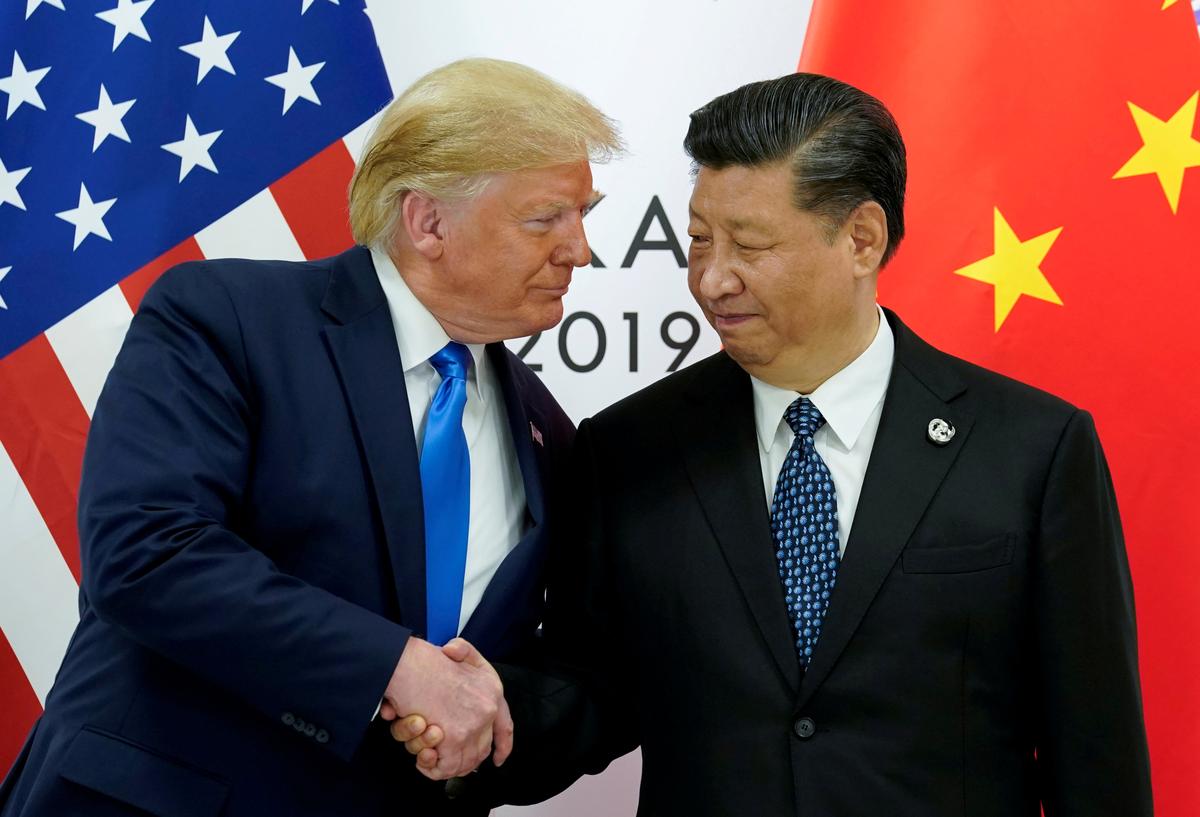 LONDON (Reuters) - President Donald Trump said on Tuesday a trade deal with China might have to wait until after the U.S. presidential election in November 2020, denting hopes that the two largest economies would soon reach an initial deal to ease their damaging trade war. "I have no deadline, no", Trump told reporters in London, where he was due to attend a meeting of NATO leaders.