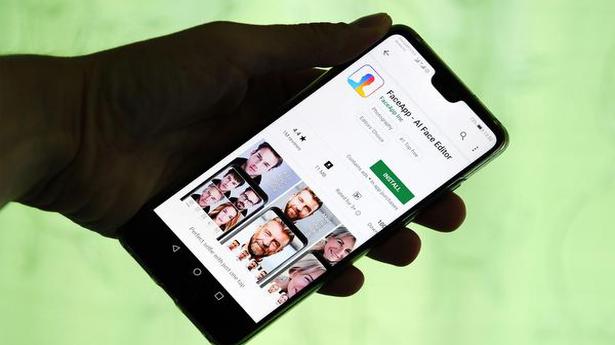 The Federal Bureau of Investigation considers any mobile app developed in Russia to be a "potential counterintelligence threat", it said on Monday, responding to a U.S. lawmaker’s query about face-editing photo app FaceApp. Concerns about its Russian provenance prompted the Democratic National Committee to warn the party’s 2020 presidential candidates against using it, as well as a call from Democratic U.S. Senate minority leader Chuck Schumer for the FBI and the Federal Trade Commission to conduct national security reviews.