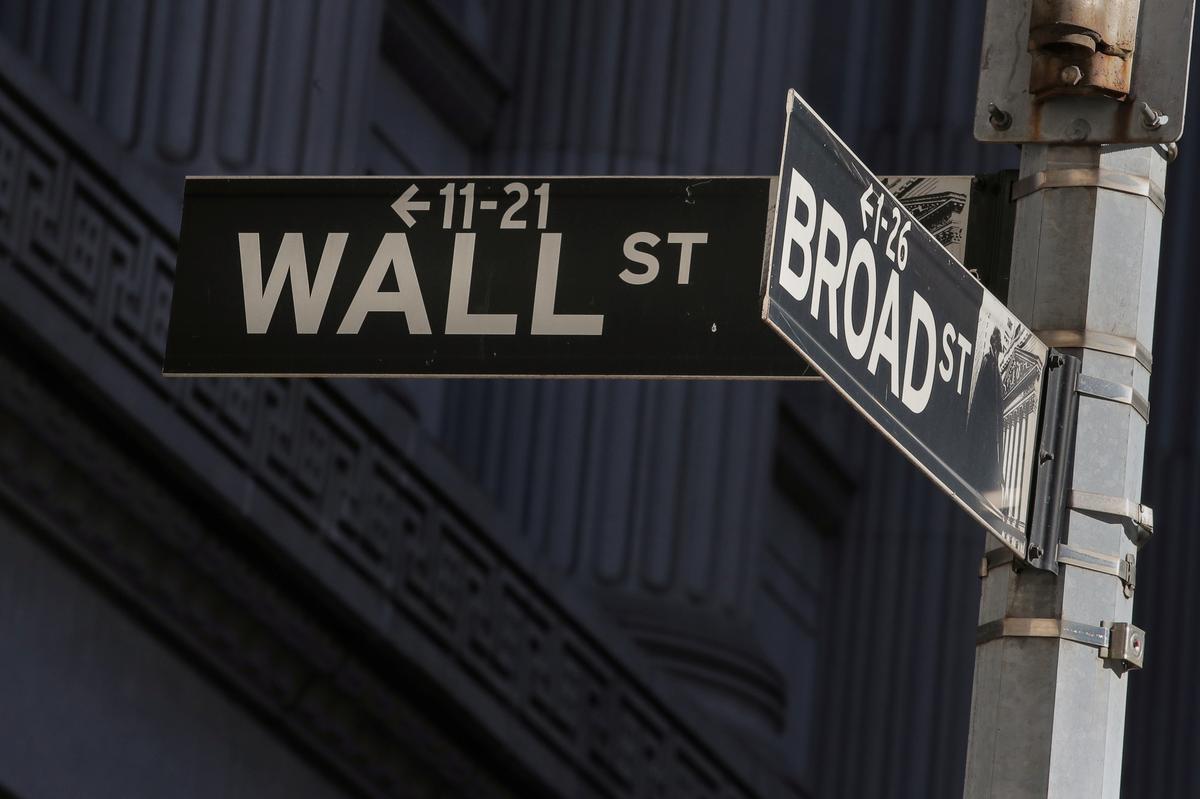 (Reuters) - Wall Street sank more than 1% and the benchmark S&P 500 hit a near one-month low on Tuesday as comments from President Donald Trump stoked fears of a significant delay in resolving a bruising trade dispute with China. Speaking to reporters in London, Trump raised the possibility of the trade deal being delayed until after the U.S. presidential elections in November 2020.