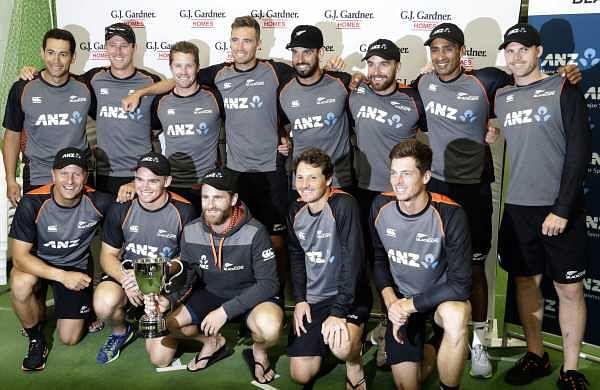 HAMILTON: The New Zealand cricket team has been bestowed with the Christopher Martin-Jenkins Spirit of Cricket award for its exemplary show of sportsmanship during the epic final of the ICC World Cup at Lord's in July, which it lost under controversial circumstances. Kane Williamson and his men were robbed off the World Cup title following a controversial overthrow that allowed England to take the final to the super over and eventually claim their maiden crown on boundary count.