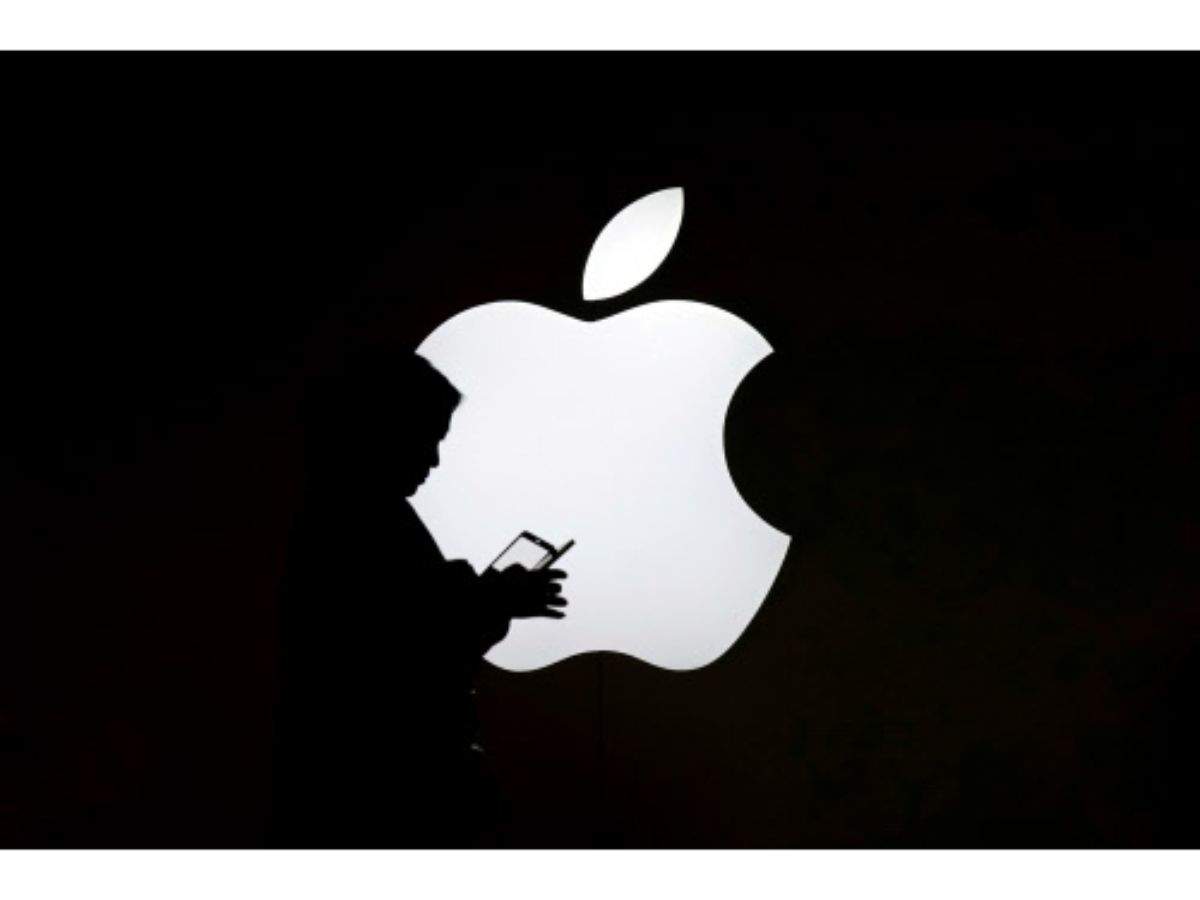 A federal judge has rejected Apple Inc's bid to dismiss a proposed class action lawsuit by customers who said it knew and concealed how the "butterfly" keyboards on its MacBook laptop computers were prone to failure. They also said Apple's service program was inadequate because the Cupertino, California-based company often provided replacement keyboards that had the same problems. The lawsuit covers purchasers of model year 2015 or later MacBook laptops, and model year 2016 or later MacBook Pros laptops.