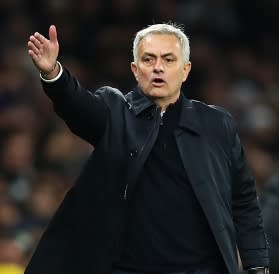 For Man United, a ‘closed chapter’ marks the beginning of new lesson

London: Jose Mourinho says his time at Manchester United is "a closed chapter" and he is only interested in beating them when he takes his in-form Tottenham side to Old Trafford on Thursday. It is the new Tottenham manager's first return to the touchline at United's home ground since his sacking by the club last December. "No, it doesn't make me more concerned", Solskjaer said at his pre-match press conference on Tuesday.