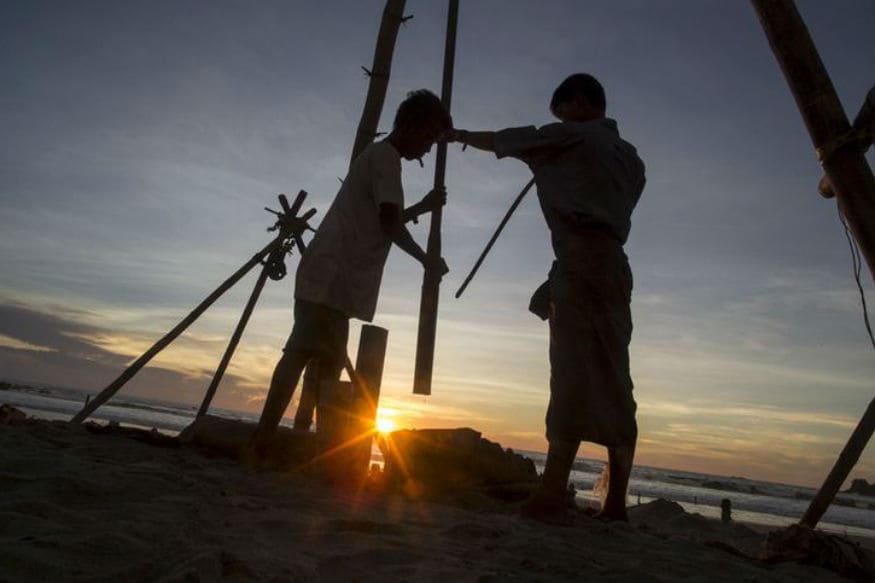 Dubai/Singapore: Saudi Arabia raised on Monday its light crude prices for sales to Asia in January to the highest in six years, tracking gains in the Middle East crude benchmark and higher margins for light distillates last month. In line with the gains, Saudi Aramco raised the January official selling price (OSP) for its Arab Light crude oil for Asian customers by 30 cents a barrel versus December to a premium of $3.70 per barrel to the Oman/Dubai average, the highest since January 2014.