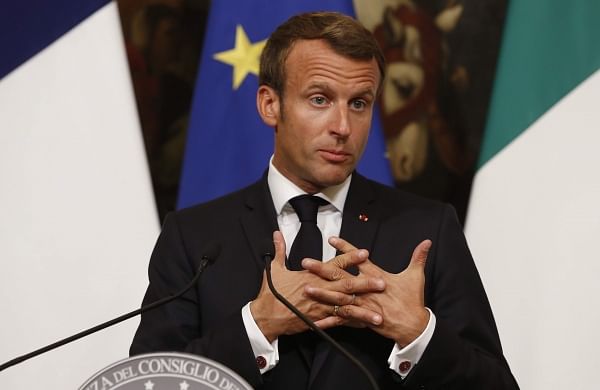 France vows retaliation after US threatens sanctions on key goods

The French parliament earlier this year infuriated the administration of President Donald Trump by passing a law taxing digital giants like Google, Apple, Facebook and Amazon for revenues earned inside the country. Talks to resolve the issue amicably have so far failed and on Monday the United States threatened to impose tariffs of up to 100 percent on $2.4 billion in French goods like sparkling wine, yoghurt and Roquefort cheese.